Should Investors Care at All When a Stock Splits?

Google’s parent company Alphabet is the latest, as it split its stock price by a 20-to-1 margin on July 18th – a move that reduced its share price from over $2,200 to about $110. Other big-name companies jumping on the stock-split bandwagon include Tesla, GameStop, Shopify, Nintendo, Kinetic Holdings and Amazon. Amazon went through a similar 20-to-1 stock split, so its stock now trades around $115/share, down from above $2,000.

But for all these stock splits, ask yourself: why does it matter? It’s not as if Alphabet (Google) or Amazon or any of the others will be worth more post-split – their market capitalizations do not change at all. Publicly, companies say they are splitting their stock because it makes their shares more inviting to retail shareholders. But another reason is that a stock-split might increase the odds of a company being added to the prestigious, 30-stock Dow Jones Industrial Average.

What you might not know is that the DJIA is weighted by price (versus other indices like the S&P 500 that are weighted by market value). So if the DJIA included a stock with a crazy high price, that would heavily skew the DJIA’s performance. Apple was added to the DJIA in 2015 – but only after its 7-to-1 stock split in 2014

Reverse Stock Splits are a Thing Too

You might not know it, but in July 2022 alone, there are 19 companies set to split their stock price. But interestingly, only 3 of the 19 are actually splitting their stock (Alphabet, GameStop and Salisbury Bancorp). The other 16 are doing what’s called a reverse stock split. Take Enveric Biosciences, for example. Enveric is doing a reverse stock split at a ratio of 1-to-50, which means if you owned 50 shares of Enveric on July 15th, you now own 1 share.

Why It Doesn’t Really Matter

When you hear of a company splitting its stock, remember the famous words of Hall of Famer Yogi Berra when he said, “You better cut my pizza into four slices because I’m not hungry enough to eat six.” 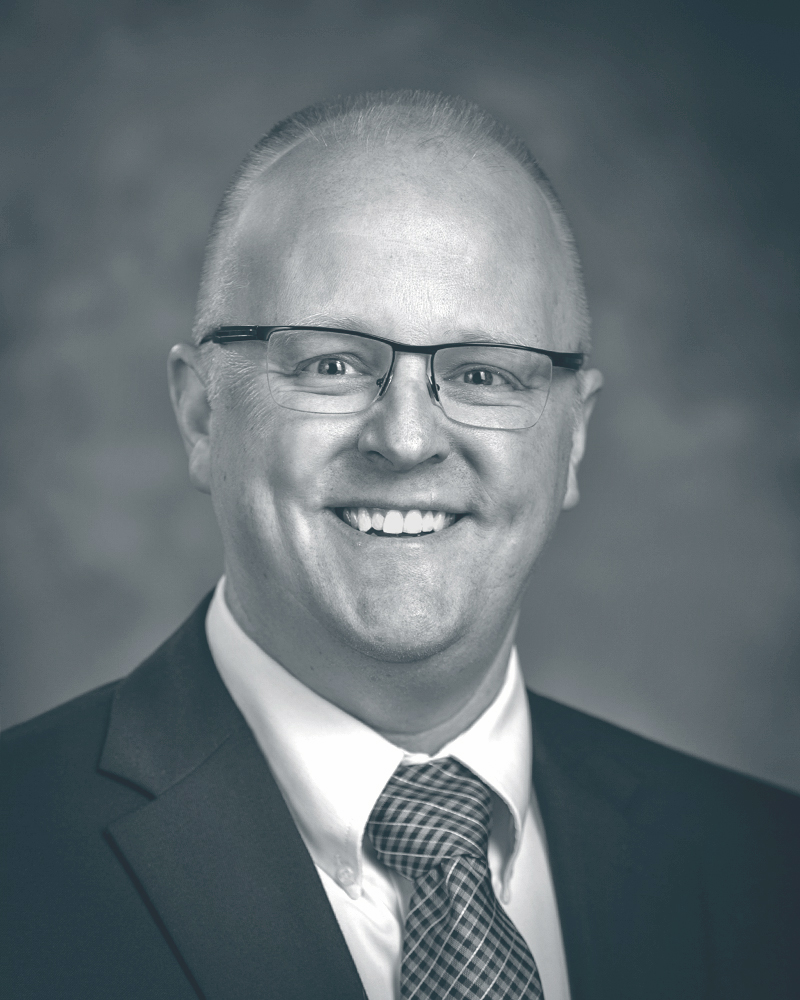 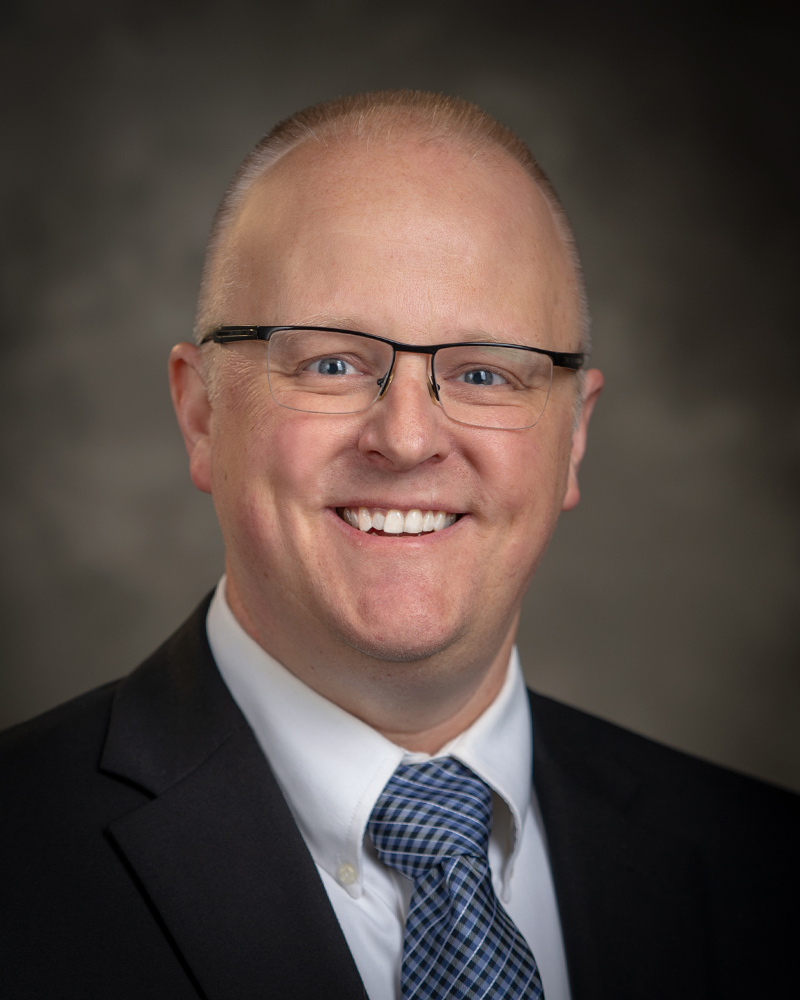